Anna Rakita was born in the family of musicians and she started to play
the violin at the age of five. Her father, composer and pianist Vagif Zeinalov
have had a great influence on her. She studied in the Musical School of Ashgabat
(class of Z.A. Ahmedshanova), in College of the name of Ippolitov-Ivanov
(Moscow, class of professor L.V. Anchevskaya).

In 2010 Anna graduated from Moscow Conservatory with honors
(class of A.V. Anchevskaya).

She composes music since the early age. When she felt the interest in jazz,
in the age of 13 years she took lessons of improvisation with brilliant theoretic
and composer Oleg Korolev (founder of the famous jazz-rock band "Gunesh").
She creates her first compositions in jazz-rock, fusion style. In the same time
she begins to play in shows of the charismatic drummer, composer and showman
Rishad Shafi ("Gunesh" band).
She performs on the international festival "Jazz from the East" (Moscow, 2003).
In 2006, she shows her solo project to the public and plays in the master-class
of the legendary Jean-Luc Ponty. 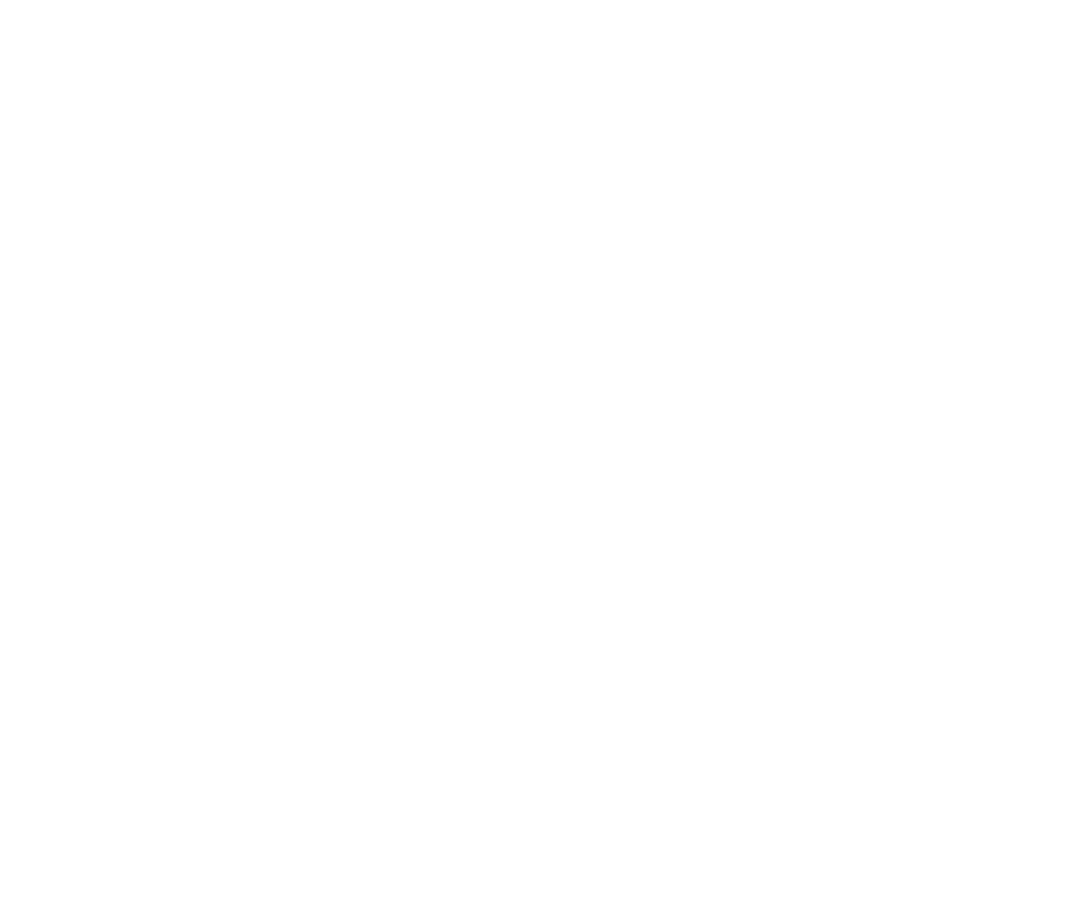 Anna collaborates with many famous in Russia artists: records part of solo-violin

for the album "Remembers about the past" by Polad Bul-Bul Ogly,

violin part for the soundtracks to the serial "Poor Nastya", "Kazus Kukockogo",

choir "Peresvet" and others.

In 2009, she records her first instrumental album "Rakita".

She composes music for the theater play "Pinnokio", songs,

music to the game "Memory House".

She is a Laureate of the international art-festival "Rose of the Winds" (Moscow, 2003),

In 2015, Anna creates her band "Anna Rakita Project" that includes

some of the most interesting musicians of Russia. Each of them has its own unique style.

She also plays in duo with Anton.

In 2016, Anna take part in the shooting of the first season of

On this fusion platform she performed with the best artists of Bangladesh and with international musicians, which included Mohini Dey (bass-guitar), Anton Davidyants (bass-guitar),

Nelly Bubujanca (drums) and others.

In 2019 she recorded a duo album with pianist and composer Vardan Ovsepyan.